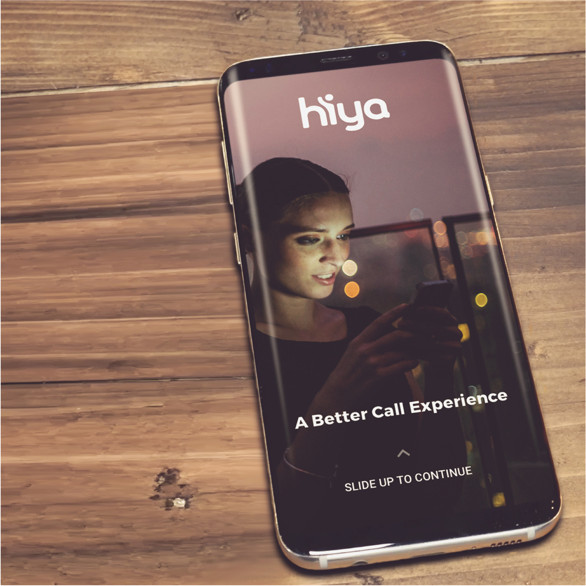 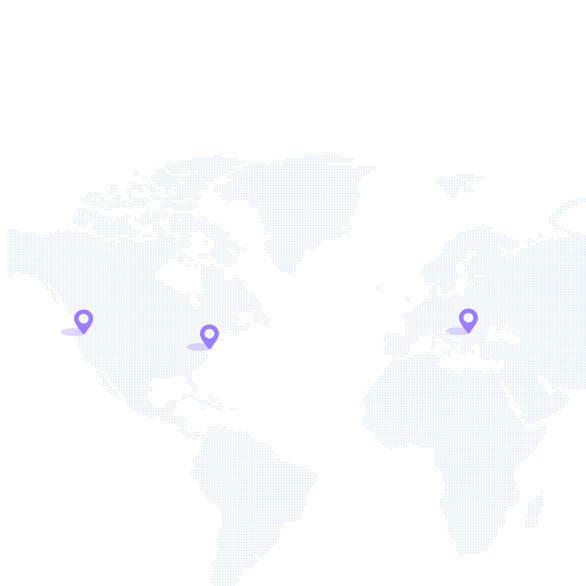 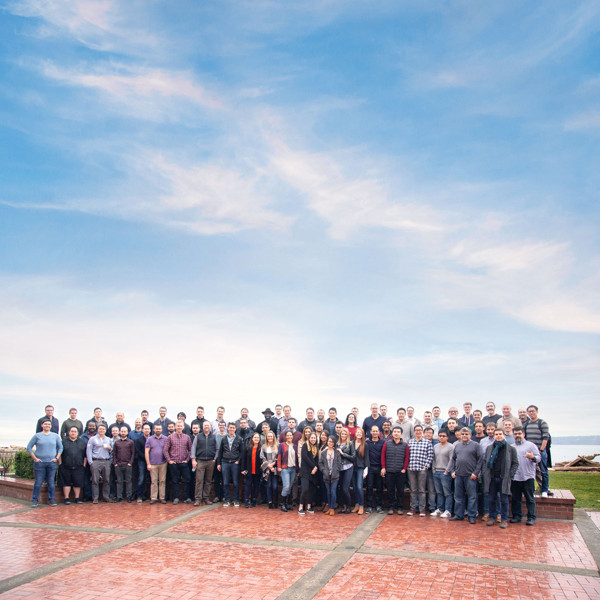 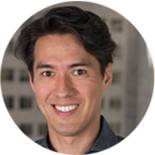 Alex is the CEO of Hiya, where he's especially focused on product vision and corporate strategy. Alex is a long-time visionary for trust and identity in mobile calls, having launched the first caller ID and spam blocking apps for mobile. Alex is also the founder and chairman of both Ekata and Whitepages, where he serves in advisory roles. He holds a B.A. in Economics and M.S. in Mechanical Engineering, both from Stanford University. 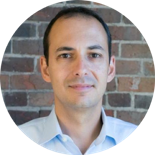 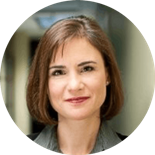 With a deep background as an intellectual property and technology attorney, Hillery leads Hiya’s legal team as General Counsel and supports the company’s transactional needs. She brings more than two decades of experience as an attorney for publicly traded companies, including Microsoft, Amazon, Intel and Paramount Pictures, as well as startups, such as Zipwhip and Glympse. Hillery also served as an adjunct professor at Seattle University School of Law where she taught privacy and technology law. Hillery earned a bachelor’s degree in political science from the University of Washington and a JD from Willamette University School of Law. 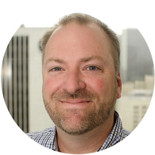 As Senior Vice President of Global Business Development, Chris Reiner leads Hiya’s ongoing growth and distribution strategy, with a specific focus on both Mobile Carrier and OEM partnerships. Chris started his mobile career with start-up Voice Signal Technologies, which was acquired by Nuance Communications. Following Nuance, Chris worked at Carrier IQ, a startup focussed on improving the mobile user experience. Most recently, he returned to Nuance where he led the Global Sales and Go-to-Market organization for the Mobile Division. Chris received a B.S. in Electrical Engineering at the University of Vermont and an MBA from Babson College. 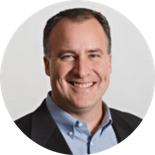 John is a seasoned marketing and product leader with over 20 years experience across both early stage SaaS companies and high growth software businesses within larger organizations. As SVP of Marketing at Hiya he leads the company’s marketing team which includes product marketing, demand generation, corporate marketing and company communications. Prior to joining Hiya, John served 10 years in various marketing, product marketing and product leadership roles at Apptio where he helped grow the company from Series B onto a successful IPO and through the acquisition by Vista Equity Partners for $2B. Previously, he held leadership positions at Microsoft, Mercury (Acquired by HP), Accenture as well as several early-stage ventures in San Francisco. John earned his BS degree in Finance from the University of San Francisco. 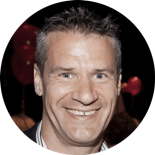 As Vice President of Finance, Rich leads the finance team at Hiya. With nearly 30 years experience, Rich has spent most of that time working for high-growth technology companies, leading them through multiple IPO’s, various financings and nearly 20 acquisitions. Starting his career at PricewaterhouseCoopers, Rich moved to Concur Technologies where he served as Controller, followed by Chief Accounting Officer for Coinstar, Inc. For the past 9 years, he has held various consulting roles in both large and small companies. Rich received his B.A. at Gonzaga University in Business Administration & Accounting with a minor in Spanish. 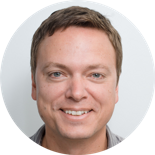 As Vice President of Mobile Apps, Matthew leads the team that designs and builds a better phone experience for Hiya’s millions of users. Prior to Hiya, Matthew was Director of Design for Whitepages, where he led user research and design for the global expansion of their caller ID products. He has over a decade of design leadership experience with a focus on mobile and local search startups, including Urbanspoon, one of the original chart-topping apps for iOS. Matthew holds a B.A. in Media Studies from The Evergreen State College. 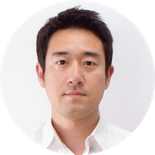 With many years of expertise in the telecom industry, Won leads Hiya’s ongoing growth and distribution strategy, with a specific focus on Mobile OEM partnerships. Prior to Hiya, Won was Head of Mobile Partnerships at LinkedIn where he grew the mobile app user base through OEM and carrier partnerships. Before LinkedIn, Won worked at Evernote where he helped distribute the company’s mobile app to tens of millions of smartphones through partnerships with companies like Samsung, LG and NTT. Won also worked in Samsung’s Mobile Division for over 10 years in Korea and the Bay Area, where he led numerous partnerships with US companies like Swype, Dropbox and Flipboard. Won holds a B.A. in Media Studies from University of London and a Masters in Marketing from the University of Manchester. 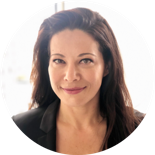 As Vice President of Strategic Accounts, Pinar is responsible for Hiya’s growth strategy and activities in the region. Pinar has more than 20 years of sales and technology experience in the telecom and IT industry, most recently overseeing Ericsson's Western and Central European partnership, alliances and digital consulting business from London. Early in her career she worked at Qualcomm and was the key Account Manager for Verizon at Cequint/TNS before joining Ericsson. Pinar has an M.S. in Electrical Engineering from the University of Massachusetts Amherst. 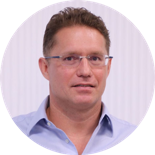 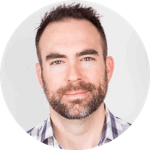 As Vice President of Sales, Chris leads up the team who helps businesses around the globe differentiate their phone calls and drive higher engagement. Chris began his career at a mobile startup, and has since become a journeyman in data analytics, the contact center space and consumer behavior. Before Hiya, Chris was Global Director of Strategic Partnerships at Whitepages and prior to that, he worked for the University of Washington in various capacities for nearly 14 years. Chris holds a B.A. in Advertising from Washington State University. 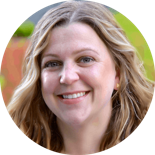 Rachel leads talent and people operations at Hiya, overseeing recruiting, employee experience, internal training programs, and compensation and benefits. She brings over 15 years of experience as an HR leader, primarily with tech startups in Seattle. Rachel most recently was VP of talent at Textio where she led the recruiting team, talent branding strategies, and internal talent programs. She has also held HR roles at Chef Software, Fitch and Tippr, and studied English literature at the University of Washington. 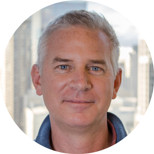 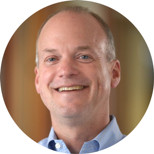 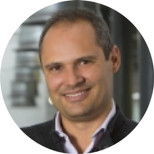